Virtual Reality is still relatively new to the market and with big companies like Facebook, Microsoft and Google pushing hard to make it mainstream it is not going away.
But what needs to be considered when creating an experience for a client.

In a nutshell Virtual Reality (VR) is an immersive experience that tricks your brain into thinking that the virtual world you just entered is actual real.

VR gives us the ability to experience sensations that we would never have in real life – swimming with sharks, being teleported or standing on Mars. 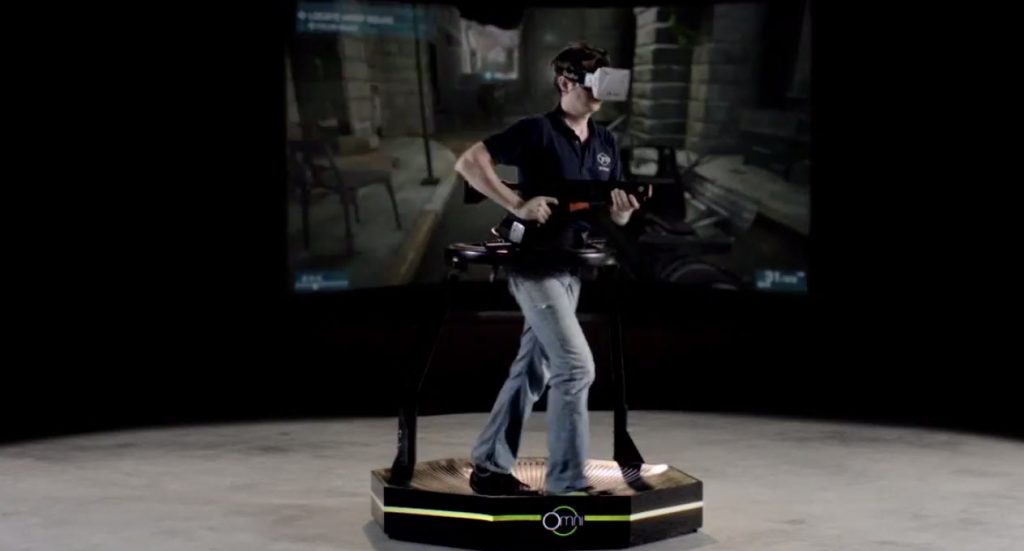 What VR platform is right for me?

Like every project we are working on, in the beginning we need to ensure we really understand what we are trying to achieve. That is the same for a VR project.

At the moment there are 3 different ways of delivering a VR experience:

Google recently released the Daydream VR and I would place it in the same category as the Samsung Gear VR. It is much more sturdy than the Google Cardboard and has a controller that works similar to a Nintendo Wii controller. It is in the same price range as the Gear VR and currently only works with Daydream compatible phones.

In Virtual Reality there are a few questions that need to be answered to decide on the platform that should be used to create the experience:

Basically the decision needs to be based on how many people you want to reach with your VR experience.

Getting the user experience right

Virtual Reality is an experience so immersive that it tricks our brain into believing the environment we are in is real. Ultimately it should transport us into an experience that we couldn’t have had otherwise.

From a user experience point of view we are used to the flat approach, but now we suddenly have a three dimensional environment that people could interact with differently:

The capabilities and limitations of the platform also plays a big role in the design of the user experience. For example the HTC Vive has a 3 x 3m area that the user can walk around in, while the Oculus is stationary and the user will need an accessory to move around in a similar fashion.

A lot of users that put on a VR headset for the first time raise their hands up and realize that they can’t see their hands within the VR world. This is something that will eventually be mainstream, but right now the user needs additional accessories to be able to interact using their hands. And these accessories usually only work with the expensive Oculus or HTC Vive.

Especially when you design the experience to be used on a smartphone, interactions need to be intuitive. When designing the interfaces for VR, we need to keep in mind that the user can’t see the environments around them so they can’t (yet) use a keyboard, mouse or even their hands. This means, that the controls have to be very easy to manage by the user.

Yes, there are controllers you can get, and they are great if you have the time to teach the user on how to use them. In our case we are talking about an impactful marketing campaign where we only have a few minutes to make an impact

Here are a few that I found to be working best:

What are the VR challenges?

Motion sickness is a big one – it is also called virtual reality sickness and is caused by the visually induced perception of self-motion. To minimize or avoid it, the user must be given as much control of all movements as possible. Not all the senses are there (yet). The senses of sight and hearing are already very immersive with the current technology, but when it comes to touch the current tech is lacking behind. I believe this will change in the future as there are already companies building accessories to provide haptic feedback. Until then, we just have to make sure the user is properly immersed for sight and sound.

Keeping the user safe – As users can’t see the real world whilst wearing a headset, the area has to be safe and preferably empty.

Sound is a very powerful medium in VR, but needs to be implemented in a way that it is part of the immersion. The technique to implement the sound is called binaural sound and it tricks the brain into believing virtual objects are placed in different locations or distances from the user.

The quality of the environment that the user is being immersed in plays a big role in tricking the brain into believing the world is real.

VR is still in its infancy, but it is growing fast and in my opinion it is here to stay. And because it is so new, there is really only one big principle that needs to be followed until VR becomes mainstream:

Guide and Assist the user!

We can’t expect people to know what to do and where to go, so assisting them is key to help users get acquainted with the interface.

If you want to learn more about VR or have a project you would like to do, get in touch with us.